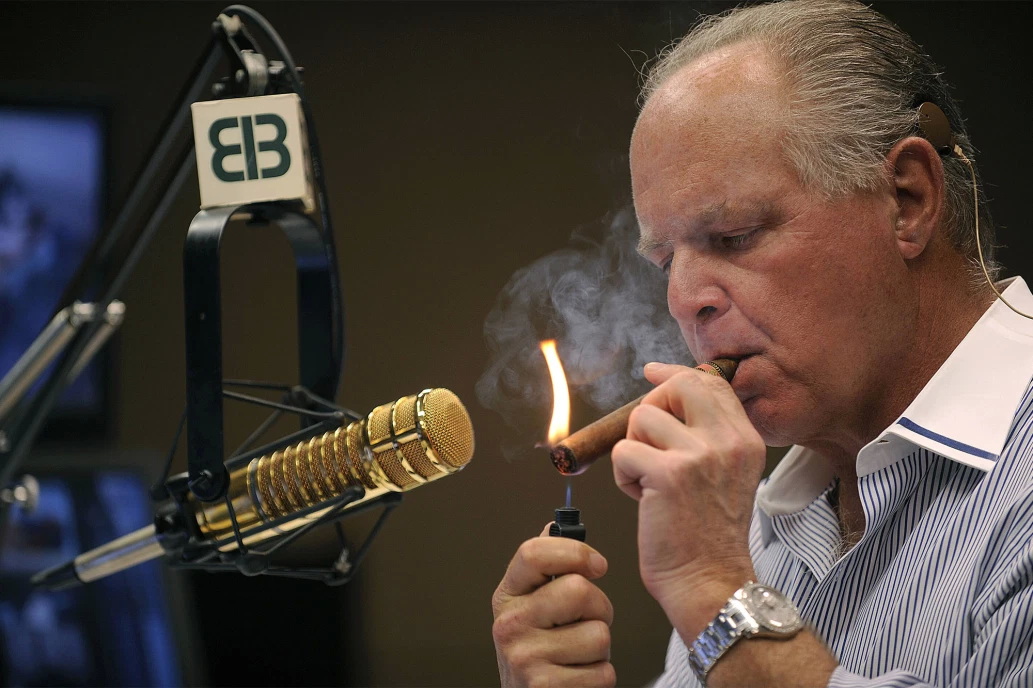 Join in the great debate with a Vintage Hoyo de Monterrey cigar on Father’s Day!

20% of all sales of the Hoyo de Monterrey cigars will be contributed to a special charity in honor of Rush Limbaugh’s love of cigars and his life. 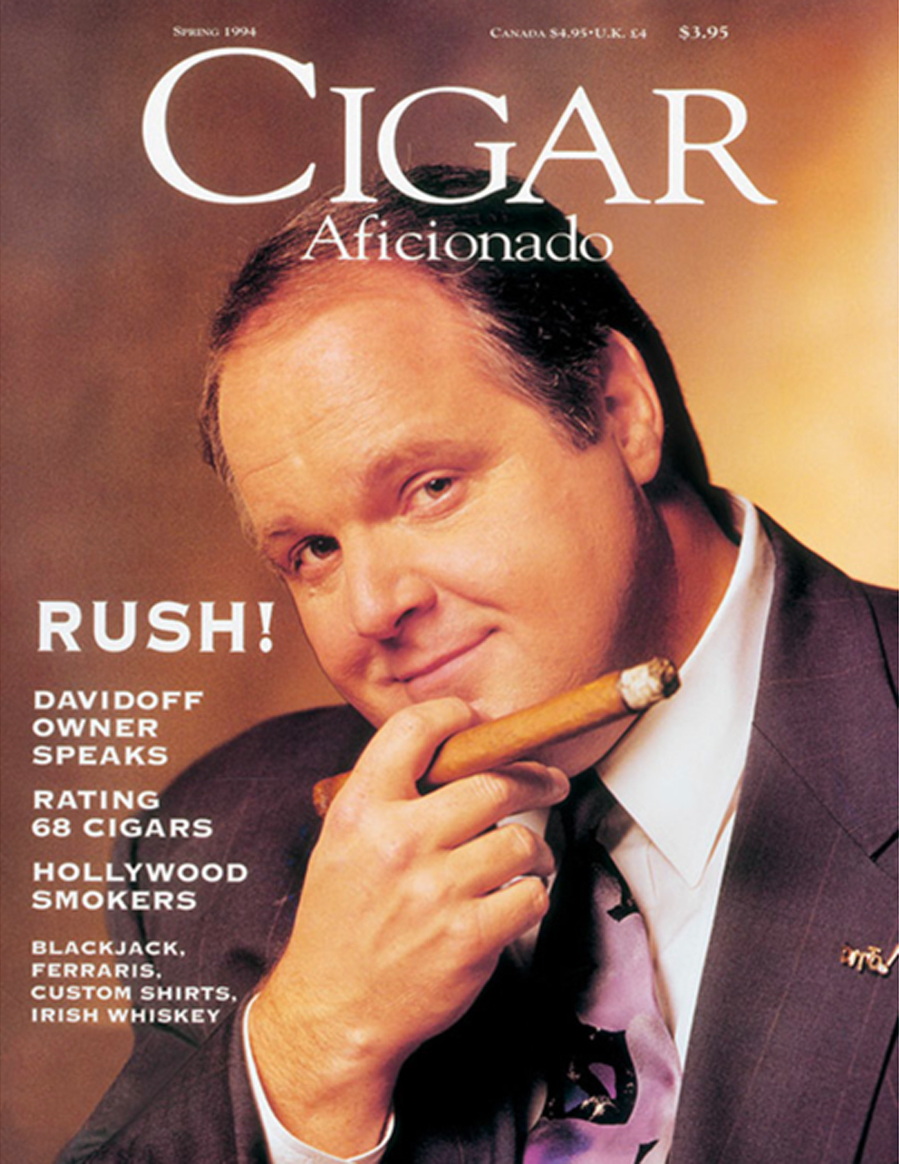 Rush never shied away from a great debate and entertained millions of Americans during his illustrious career.

We encourage you to write a letter of remembrance, explaining the impact Rush had on your life, then bring it by the store so we can feature select letters on the Boyd's website.