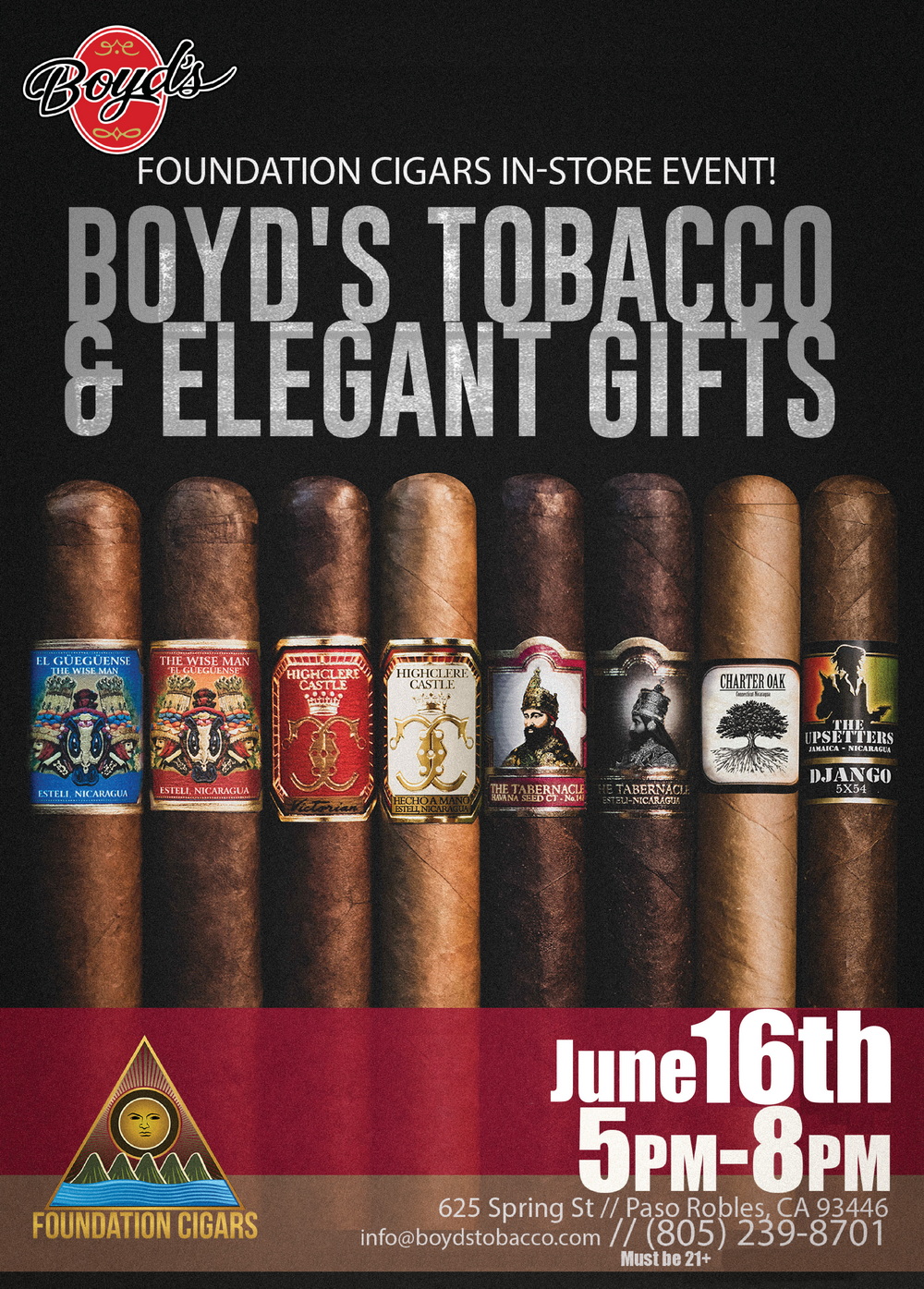 We have an exciting night planned with a long ash contest, cigar specials, cigar flights, and a raffles with great prizes! 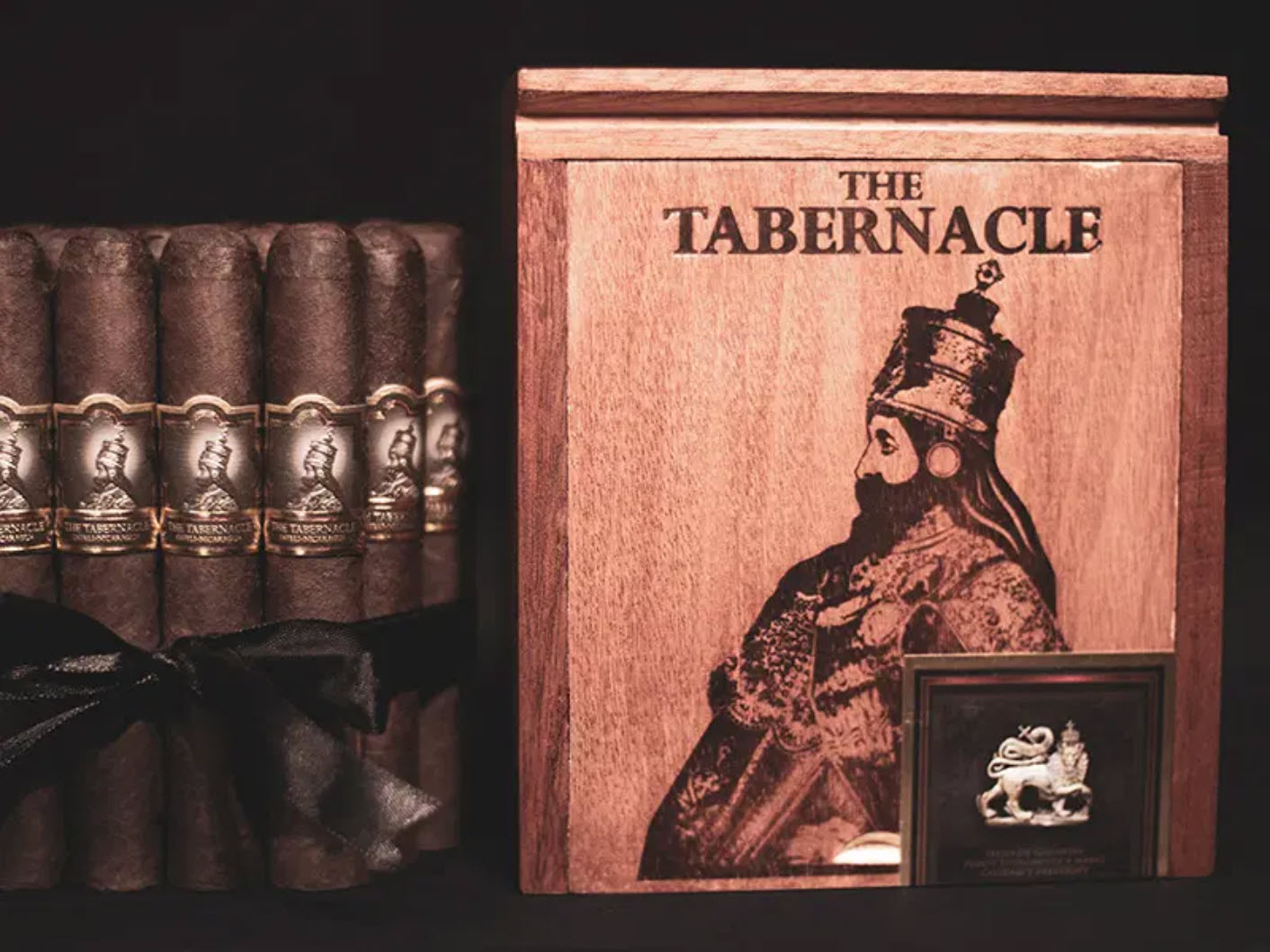 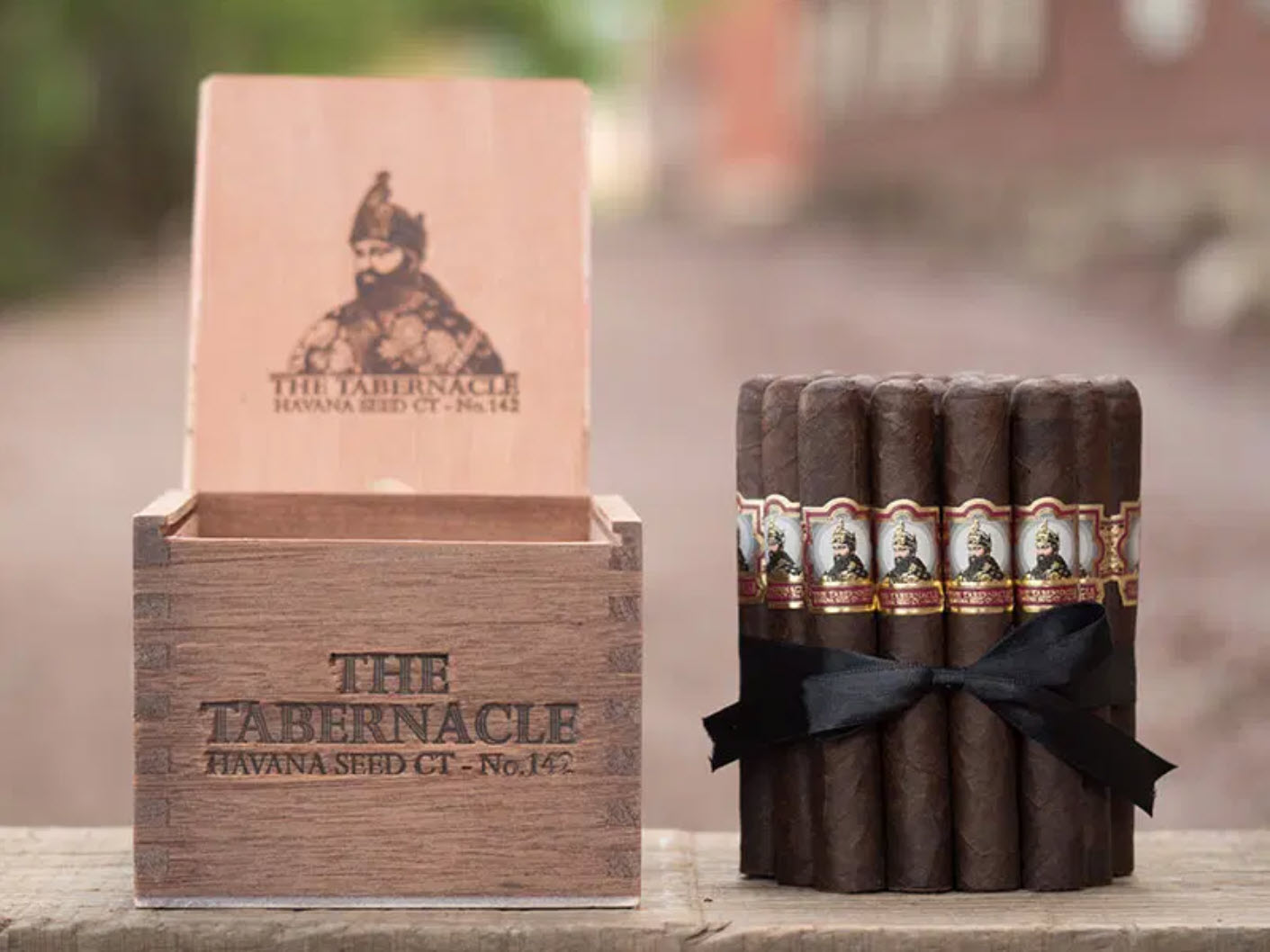 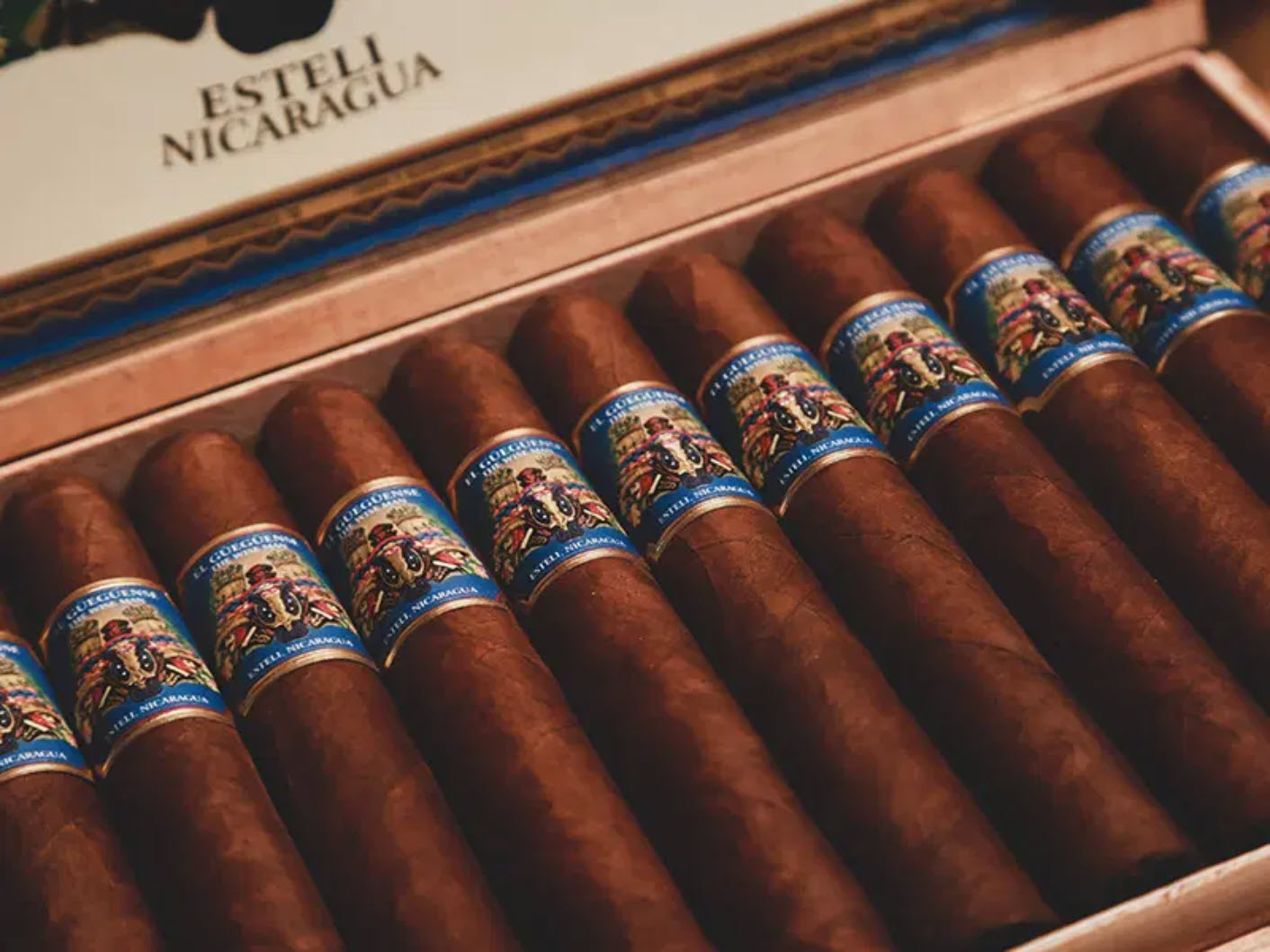 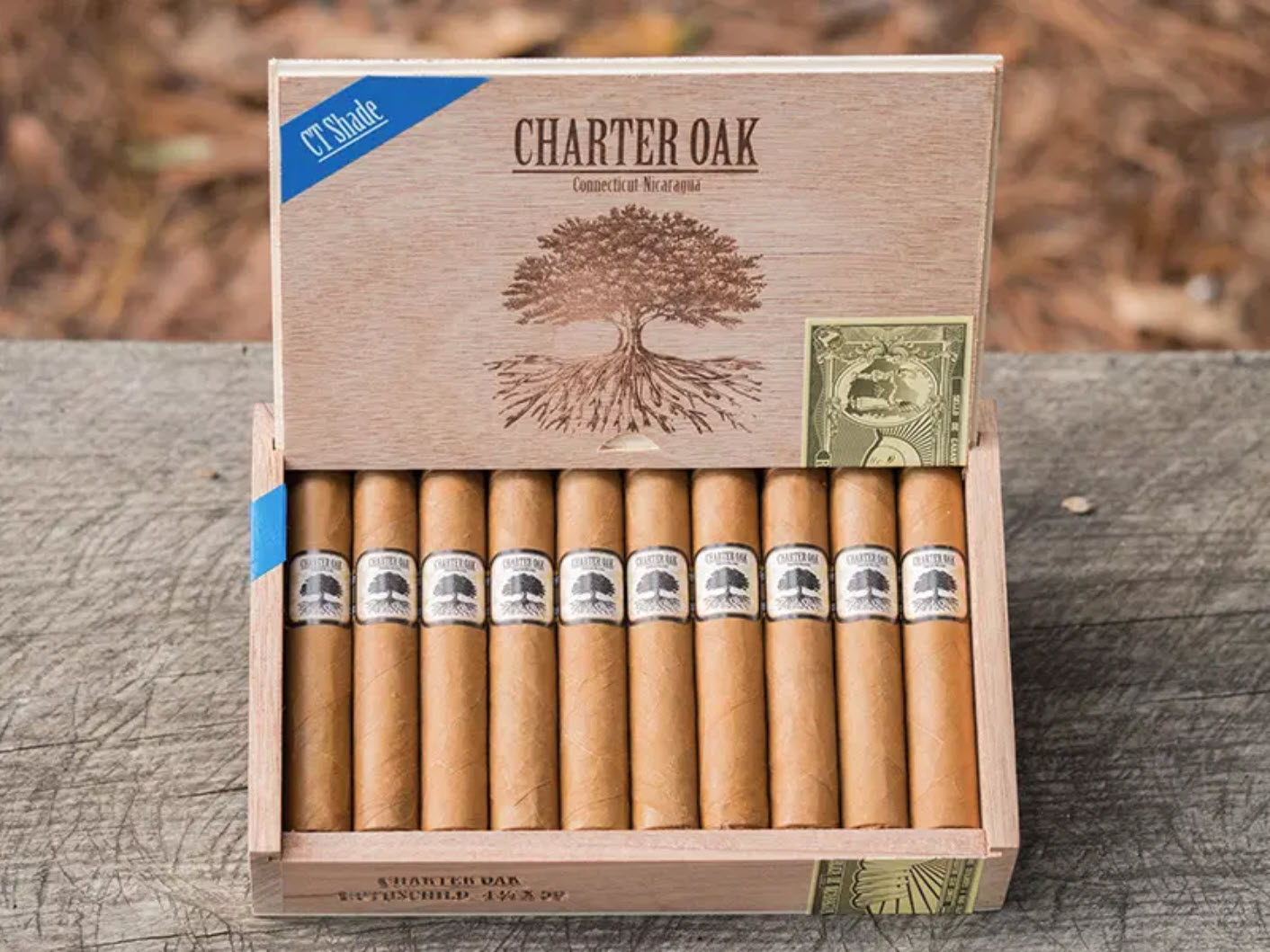 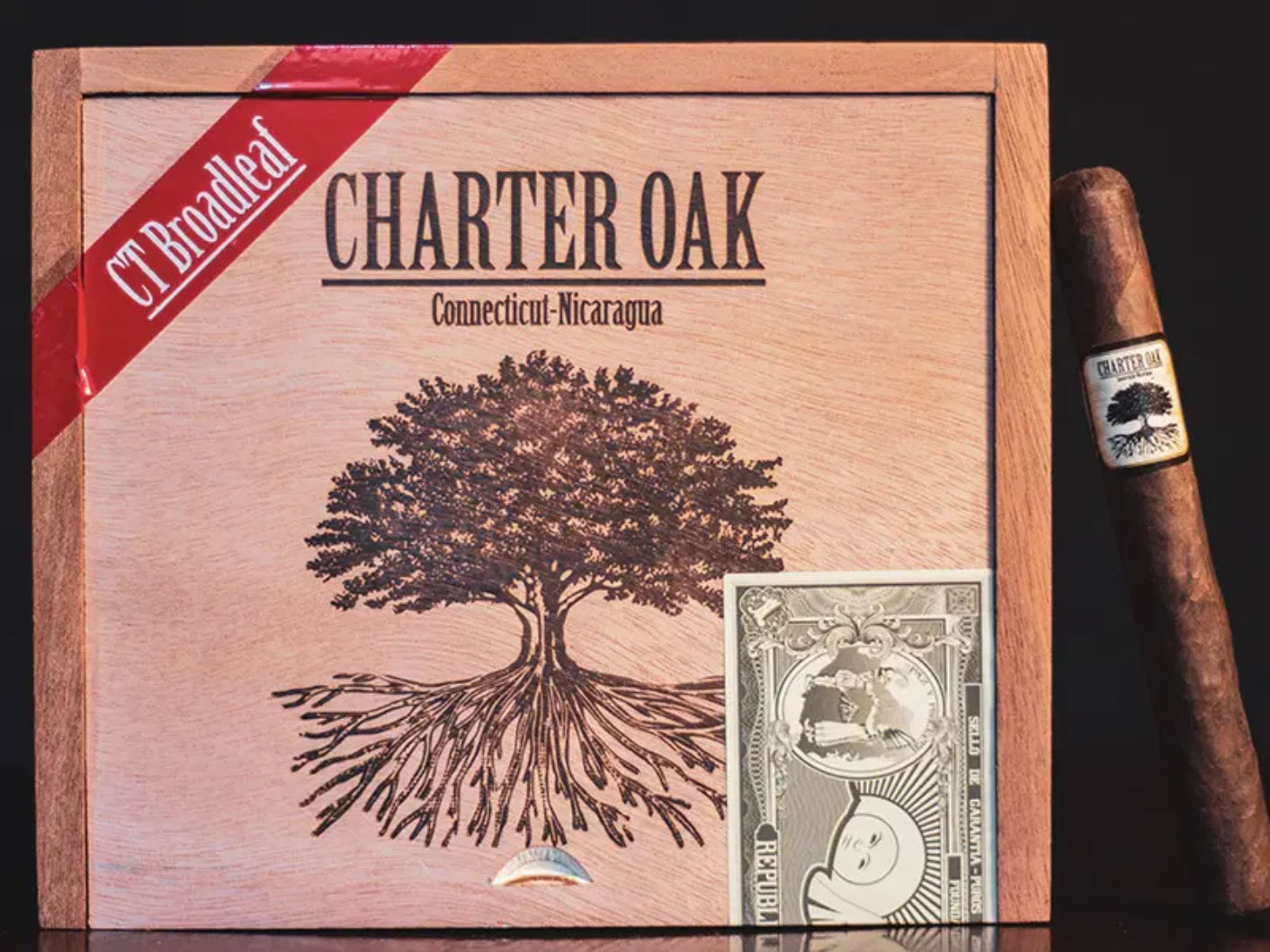